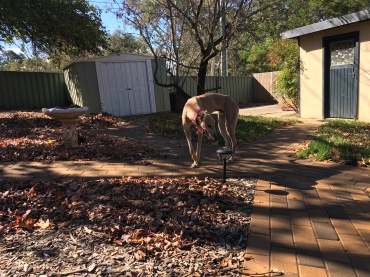 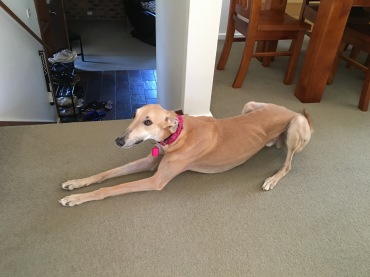 June 2016 – Experimenting and putting on weight 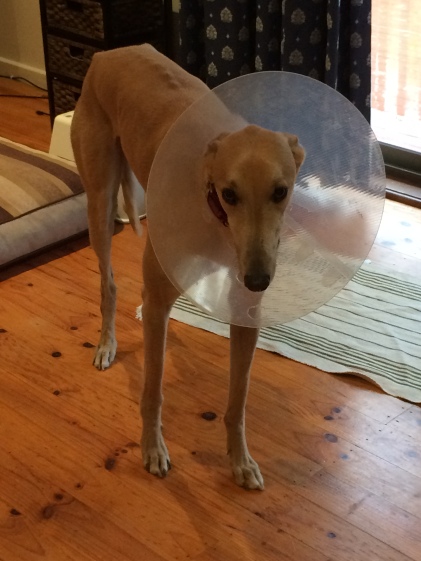 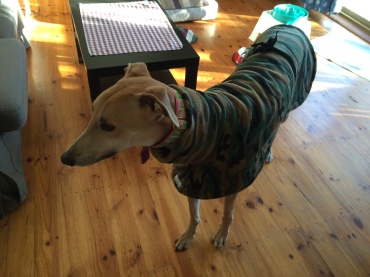 December 2016 – The silly season, and fingers crossed they can get over Bailey’s character flaws… 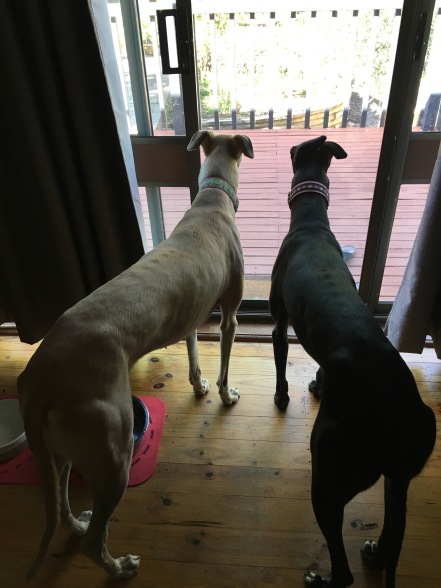 February 2017 – Off come the muzzles after 4 weekends of training with David Bullivant @ Naughty Dog Trainers. Bailey did better than me, but I was just going for a pass. 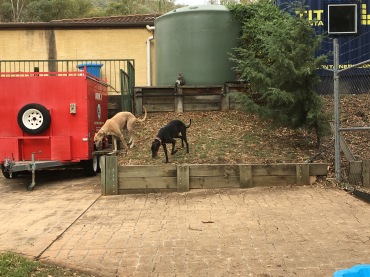 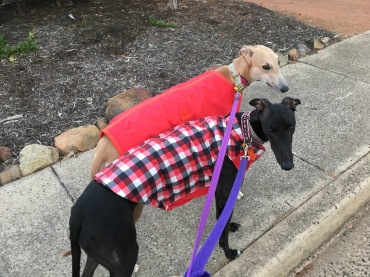 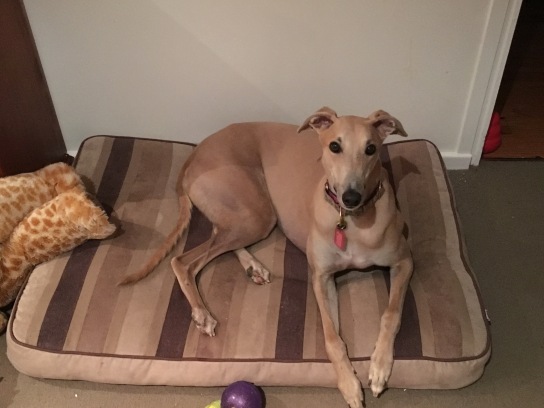 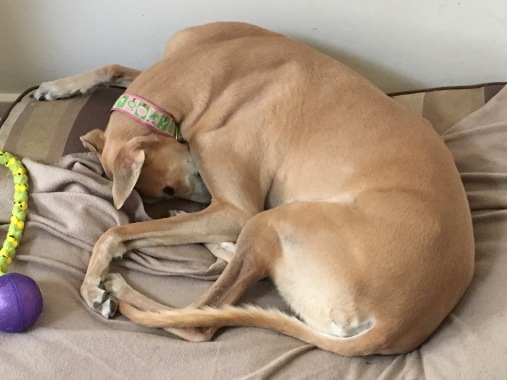 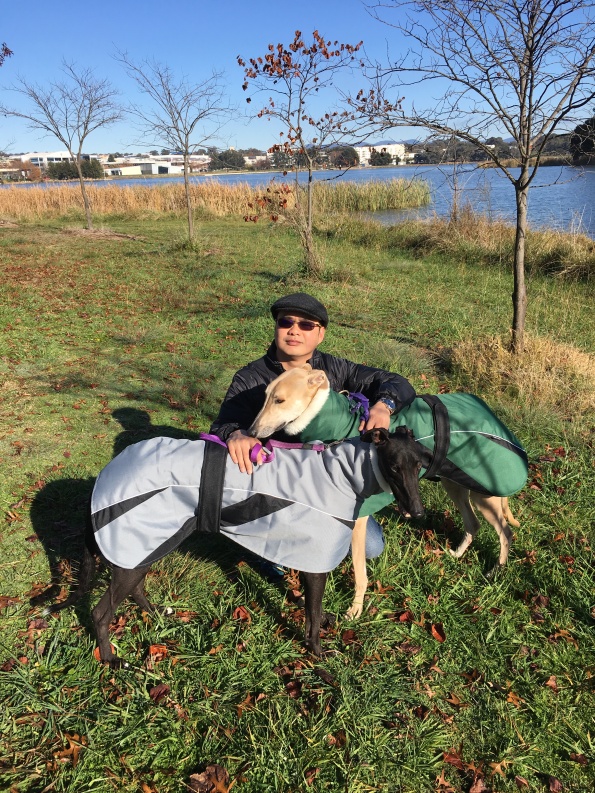 Talbot: This has been the best year of my life.